Home » Phone Reviews » Doogee Planning to Launch a Curved Phone 2018 – Will this be another failed attempt?

Doogee Planning to Launch a Curved Phone 2018 – Will this be another failed attempt?

This was made on his twitter handle. The new smart phone which is a make of Doogee, would have the ability to be folded come 2018. Recall, few years back, both LG and Samsung tried to release a Foldable phone, in fact, Samsung actually introduced the Galaxy Round, a device that had a screen curved along its vertical axis, sort of like a taco shell. Then LG launched two generations of its LG G Flex – also a curved smartphone. When placed in a pocket, it was flexible enough to go flat and then return to its curve. Below is the tweet from Evan Blass. 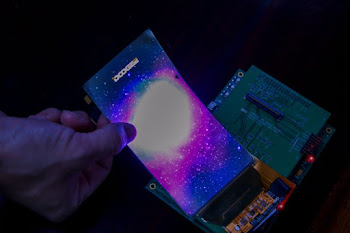 Remember the Galaxy Round and LG Flexes? Well next year Doogee will try its hand at a curved screen device, with 18.5:9 aspect ratio, 6GB of RAM, and 128GB storage. 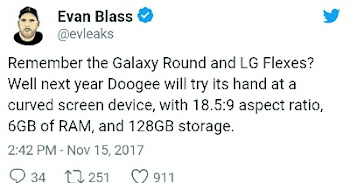 From the information making rounds, the phone will sport an 18.5:9 aspect ratio display with 6GB of RAM and 128GB of storage. The two images attached to the tweet show a flexible display, with Doogee’s branding on it. Likely from some kind of prototype display. 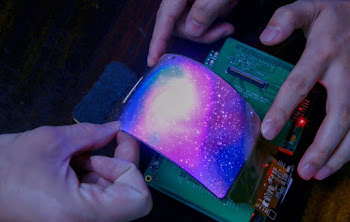 Recall, the company came out of the shadows with a near-bezel-less smartphone – the Doogee Mix. Well, apart from this particular device, we are expecting more crazy phones in 2018.

Share
Previous Why Should You Buy Cryptocurrency Before 2018
Next 9Mobile Free Midnight Browsing Video Streaming Bundle – Pause and Resume anytime!